Robert Burns: The New Songs is an ambitious song writing project by Scottish songwriter/composer Eddie Cairney, where the entire works of Robert Burns are set to brand new music. The complete collection includes around 900 songs. One album will be released every week starting from 21st July 2021, to mark the 225th anniversary of Burns’ death in 1796. The philosophy of Burns was that his works were for the enjoyment of everyone, and this show is exactly that - for everyone. 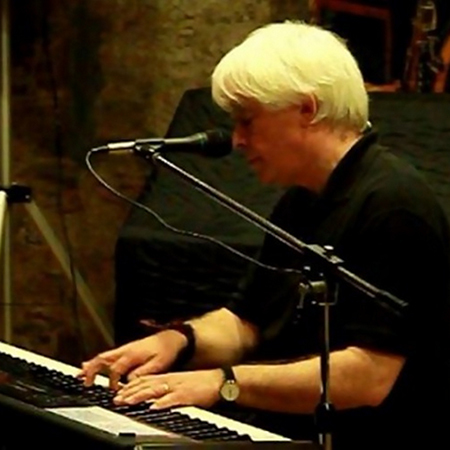