FEVER PEACH are Dundee’s loudest band per capita, a punk rock spoken word comedy hybrid like none you have ever seen before, and hopefully will never again. For reasons we don’t quite understand, we decided to let them have a night every month where they do whatever they want. Music? Comedy? Poetry? Theater? We honestly don’t know, and they mime zipping their lips whenever we ask them.

FEVER PEACH have been commissioned by BBC The Social, and appeared at Hidden Door Festival, Freya’s Wish, Summer Anywhere Festival, Edinburgh and Dundee Fringe, and more. They’re half decent. 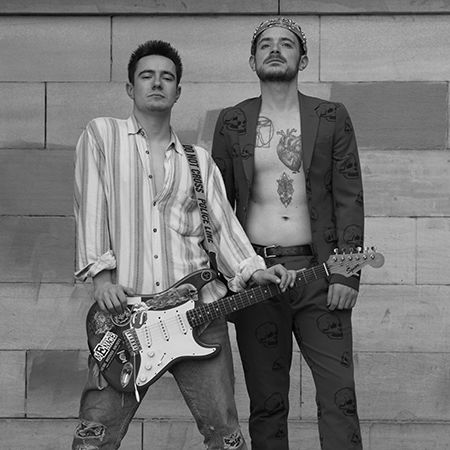